The Iscariots are a reggae collective based in Chattanooga, Tennessee and specializing in booty-shaking electro-rock pop reggae.

The band was founded in late 2014 when the members found a reggae vacuum had created itself in Chattanooga following the relocation of long-time local reggae act Milele Roots. Having all played in this group at one point, they formed The Iscariots as a sort of "super group", dedicated to keeping the pulse of reggae alive and well in-between their regular gigs with other acts.

They recently released their sophomore album "Backwards Country" to glowing reviews.  It is currently only available in hardcopy form, but will be released online very soon.

Embed for Live at Friends Fest 2017

We got our whole set at Friends Fest recorded and are currently working on mixing it down. We'll be sharing it here when it's finished, so keep your eyes peeled. In the meantime, here's a quick sample of what we're working with:

Armageddon Times -> White Horse
A Message To You, Rudie
Stir It Up
I Shot the Sheriff
Act of Treason
Slave Race
Trouble
Don’t Forget About Mister Brown
Burn It Down
Outlaw -> Legalize It -> Soul Shakedown Party
Sucking So Bad
Murder Dub
Back On The Road
Cecelia
Blame The Poor
Officer
What I Got -> Reggae Down Babylon -> Quinn The Eskimo -> Iko Iko
Reggae State of Mind
Please Don’t Harsh My Mellow
Rainy Day Women #12 & 35
Fantasy World
Backwards Country

Encore:
Bend Down Low -> One Draw
Chase The Devil
Sleep Now In The Fire -> Whole Lotta Love
Dancing In The Dark

Happy Holidays, ladies and gentlemen! Here to help you celebrate is "Blame The Poor", the first single off our new record. More to come!

We're officially announcing the forthcoming release of our second album, "Backwards Country". Just in time for the election cycle, the album features 11 subversive reggae anthems, dripping with a distinctive dub flavor. Stay tuned as we will be revealing more and more information over the coming weeks. 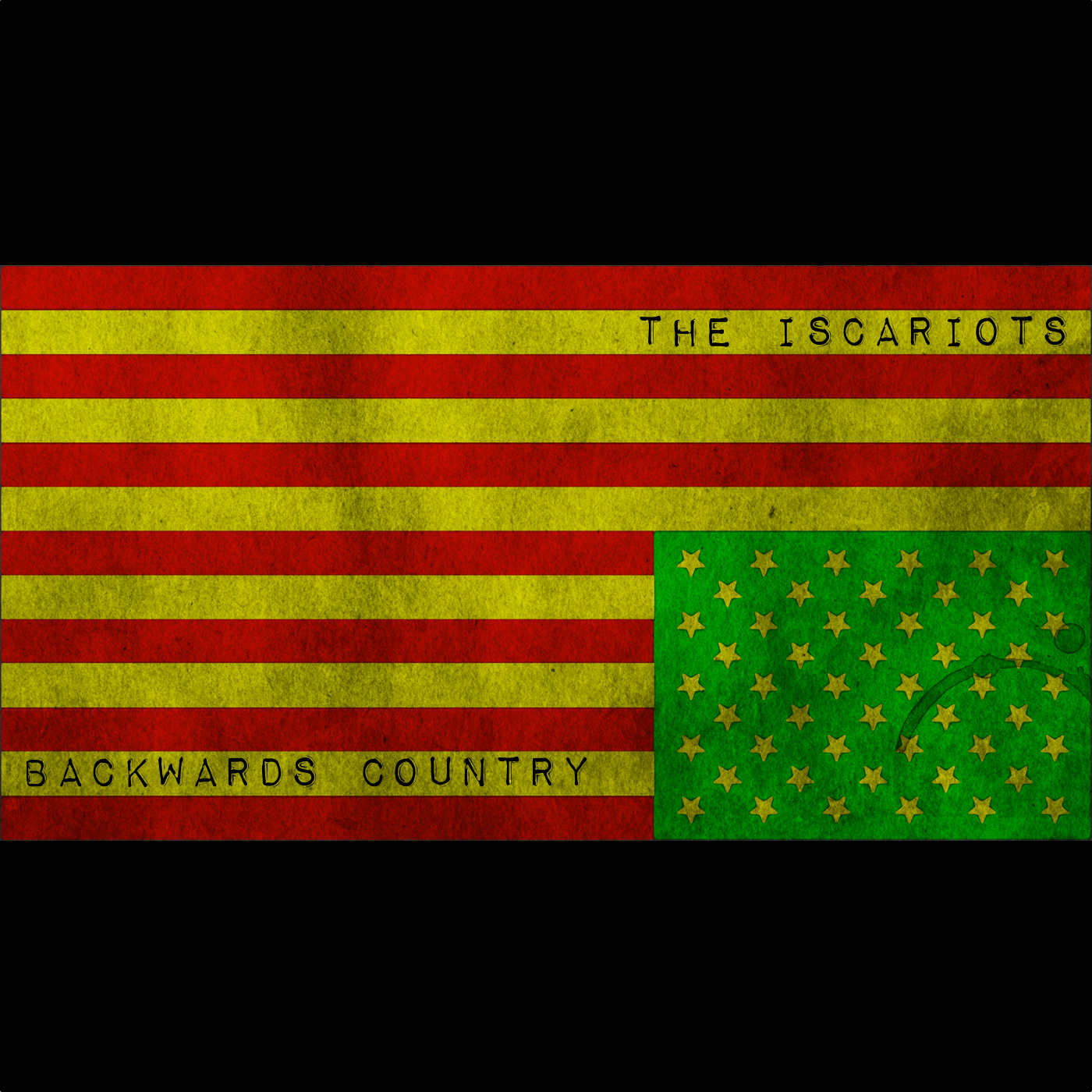 Notable for the first ever live performance of "Officer" as well as being one of the most insane-trip-to-outer-space shows we've ever done. Thanks, Cleveland!

Back on the Road

Message To You Rudie ->

I Shot the Sheriff

Work continues on the new record!

We got a ton of work done the weekend of Riverbend, including drums and bass tracking. The plan as of now is to release two separate EPs, one that is full of new and amazing songs, and one that is more loose and dubby and dripping with reverb and delay. We're hard at work finalizing the tracking for these songs so we can get new music to you as soon as possible.

Until then, see you on the road! 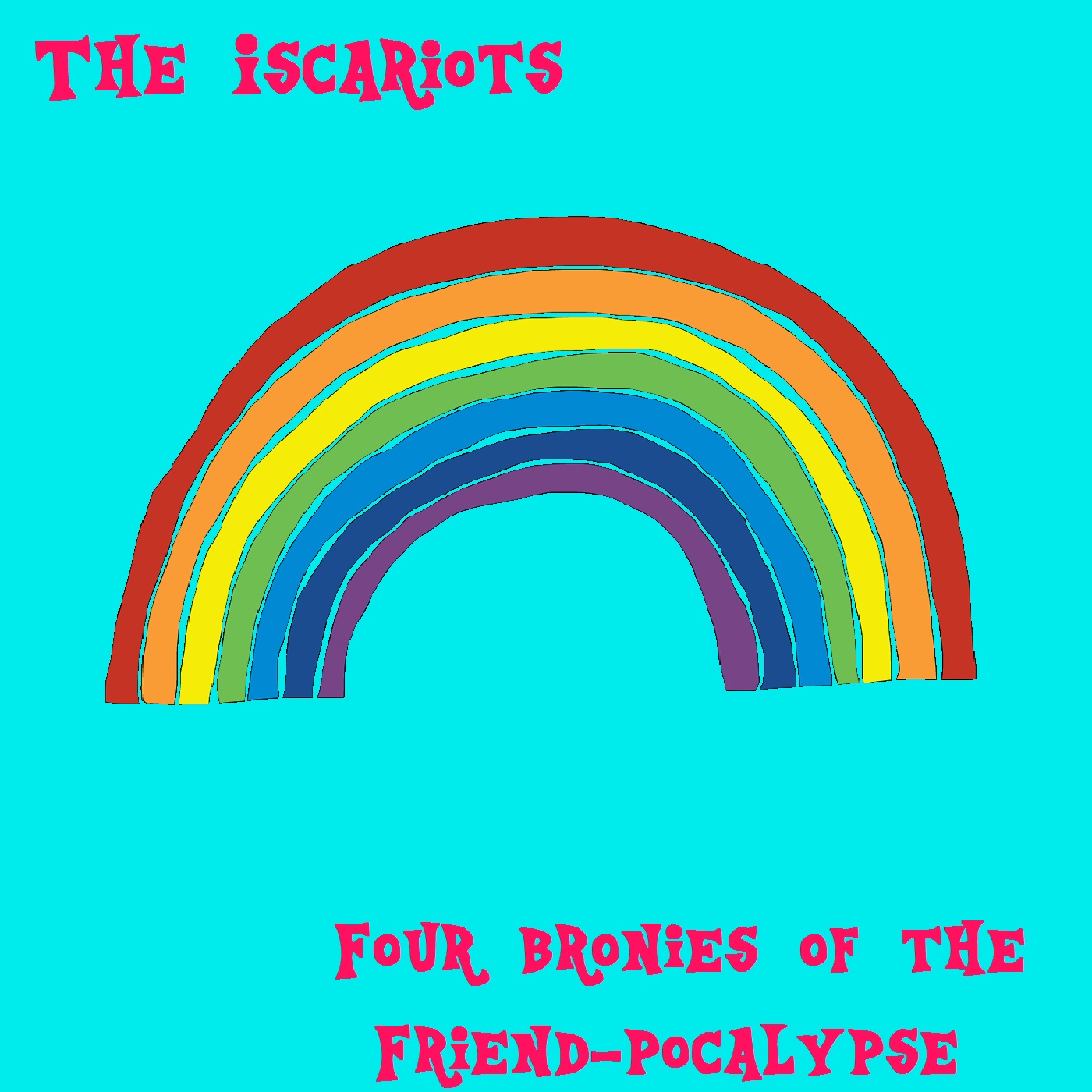 We're super excited to announce our next album, due out on April 20th, 2015!
It's called "Four Bronies of the Friend-pocalypse" and features 9 songs all based on the works of the greatest television show since Go-Bots, My Little Pony: Friendship is Magic!! We're all super huge fans of MLP:FIM and want to share our love and friendship with the whole world!

We're so proud of this accomplishment, and hope you'll enjoy this record as much as our first one!

We're in the holiday spirit and want to give something back to our fans. Here's a recording we made at practice this week, getting ready for our New Year's Eve show with The Communicators at Rhythm and Brews. Twist up a fat one, fire it up and kick back and enjoy a free download of a new jam we're calling "Murder Dub". 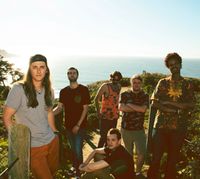 Spiritual Rez out of Boston headlines at Revelry Room. We'll fire it up. These guys are killer, check them out: http://www.spiritualrez.com 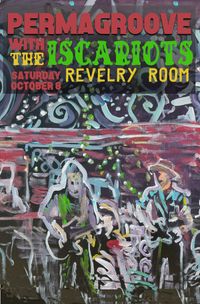 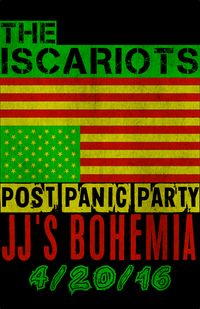 After you rage to Widespread Panic, stumble down the street to JJ's and keep the party going all night long!! 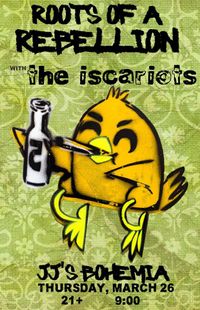 The Iscariots and Roots of a Rebellion @ JJ's Bohemia

We're dropping a giant reggae bomb on JJ's Bohemia with Roots of a Rebellion, an awesome band out of Nashville... Come out for us, stay for them! Reggae down Thursday night!

We're playing New Years Eve at Rhythm and Brews with The Communicators and Toneharm! This is where the party's gonna be at! Get your tickets early as this always sells out. 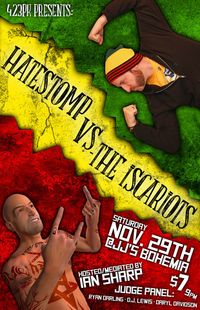 Did the mid term elections go as planned for you? Did you get the results you wanted? Well, this show is your chance to voice your support and show the other side "what's what". If you consider yourself a liberal beacon of hope be sure to come support "The The Iscariots as they battle for the belt at JJ's Bohemia. If you consider yourself a good ole boy who loves rebel metal and all things rowdy, come out and support the boys in Hatestomp while they take on these "reggae lovin pussies" as front man Randy Hate calls them. Either way, come join the fun and battle for the belt November 29th at JJ's!!

The Battle will be mediated by local comic and musical guru Ian Sharp . Ian will be accompanied by a team of local comedians acting as a panel of judges.

Your judges for the evening are 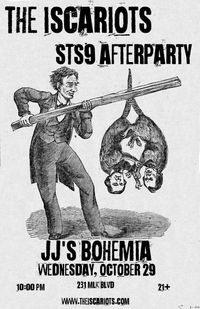 After you get down to STS9 at Track 29, take a short hop, skip and jump over to JJ's Bohemia and get your groove on with us. We plan on calling into work on Thursday with a wicked case of cocktail flu. You should, too! Get Halloween started early.

The Iscariots return home to JJ's Bohemia in Chattanooga, TN with Caverna to rock your faces off. Help us drink JJ's out of beer again!

We're bringing the party to Murphy! Come celebrate the release of our full-length debut record "Act of Treason". We'll be running a special price, so get your copy while the getting is good.

Come and celebrate the release of The Iscariot's first full length record, "Act of Treason" at JJ's Bohemia after we play Nightfall. A double dose of reggae!! Come get sweaty, come get weird, and take us home with you at the end of the night! We'll be running a special price for the record at this show, so come out and get your copy of "Act of Treason" while the getting's good! 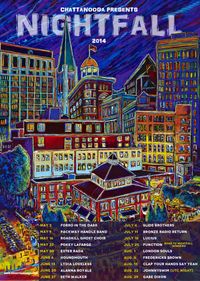 The Iscariots open up Nightfall on July 11th, 2014. Headlining is Bronze Radio Return. Come on out and drink in the street with a few hundred of your best friends! 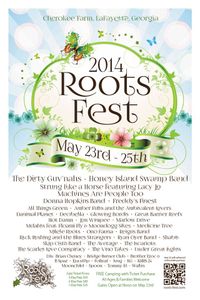 The Iscariots are playing Roots Fest! Come out for three days of killer music and camping. We play Friday, along with such kick-ass bands as Machines Are People Too and Milele Roots. Get there early and spend a good weekend with friends! We play from 4:30 - 5:00! 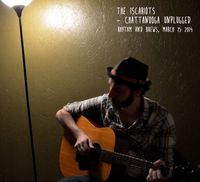 Chattanooga Unplugged - Come out to Rhythm and Brews for an intimate night of your favorite local groups stripped down to acoustic instruments. 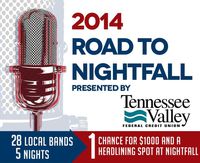 The Iscariots on the Road to Nightfall

Round Four of the Road to Nightfall is happening at Rhythm & Brews! Each band will be given a 15 minute set. Each set can only include ONE cover song. The rest has to be all original. Attendees will vote on which band they feel deserves to move on to the final round, which takes place March 21st at Rhythm & Brews.