The Iscariots are a 4-piece reggae band from Chattanooga, TN specializing in booty-shaking electro-rock reggae with a pop flair.

The band is made up by Jesse Jungkurth (guitar, vocals), Adrian Lajas (bass, vocals), Oneal Dover (guitars, keyboards, theremins and stuff) and Ivan Garcia (drums, vocals). They met while playing with local legends Milele Roots and formed a fast friendship. Years after they had all left Milele to pursue other musical endeavors, they decided to come together to play reggae again-- with a more modern twist. They have played together in several groups for six years and have formed an almost telepathic tightness and an inexhaustible catalogue of covers from which they can pull at a whim. They are dedicated to creating killer original reggae records, and playing marathon 3+ hour shows, and have a slew of incredible musical comrades whom are apt to join them at any time.

The Iscariots released their first album "Act of Treason" in 2014 and have followed it up with the release of their sophomore record "Backwards Country" in 2016. 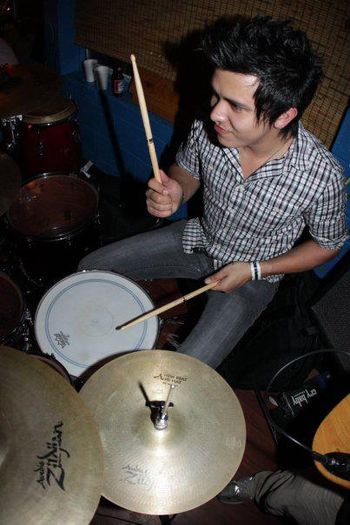 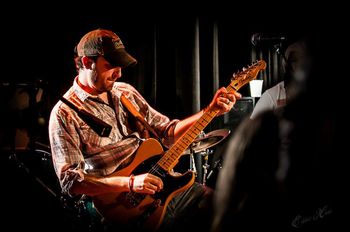 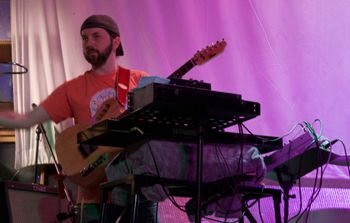 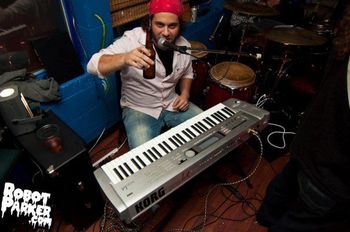